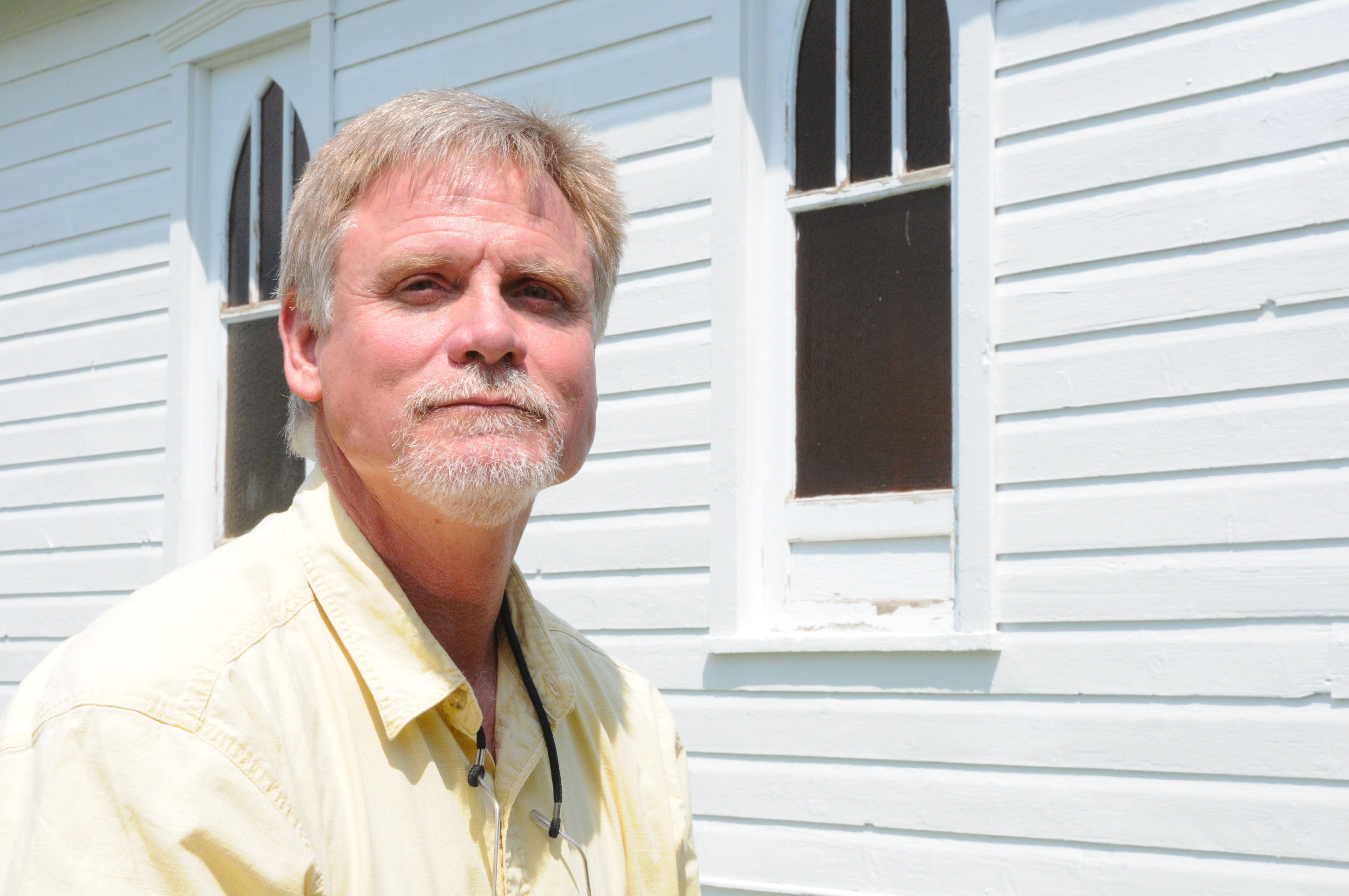 Originally from Sandpoint, Idaho, Jim came to Montana in 1978. He graduated from Montana Institute of the Bible in 1981 and pursued further education at Western Conservative Baptist Seminary in Portland, Oregon. In the years prior to becoming Senior Pastor of Dry Creek Bible Church, Jim was pastor of Lone Rock Bible Church in Montana’s Bitterroot Valley, executive director of the Rocky Mountain Bible Mission, and pastor of Community Bible Church of Fort Benton, Montana, and the Winifred, Montana Community Bible Church. Since 1990 Jim has taught various courses as a modular instructor at Montana Wilderness School of the Bible near Augusta. Jim is also the President of Montana Bible College in Bozeman, Montana. Jim and his wife, Mary, have four grown sons and nine grandchildren. 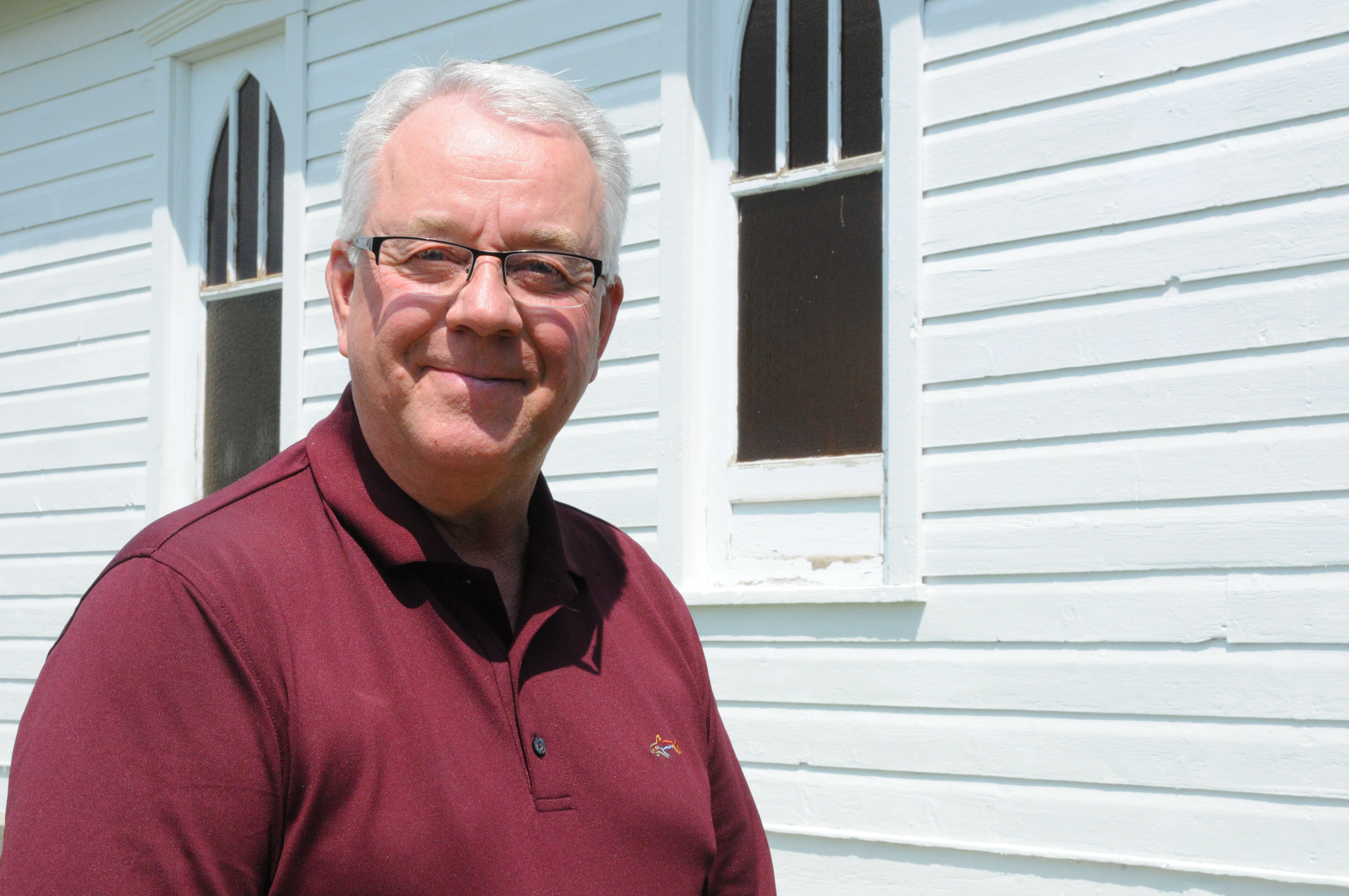 Arlen Tofslie was born and raised in Montana, graduating from Manhattan High School. After 4 years in the Navy, he returned to Montana earning his journeyman license in small engine mechanics. He became a new creation in Christ while listening to Billy Graham on television in 1974. His wife, Vickie, came to Christ soon after. Since graduating from Montana Institute of the Bible, Arlen has served in the pastoral ministry in Montana and Idaho in five different churches over 34 years. Following an extended sabbatical after a quadruple by-pass heart surgery, Arlen is currently serving as a part-time associate pastor at the Dry Creek Bible Church. 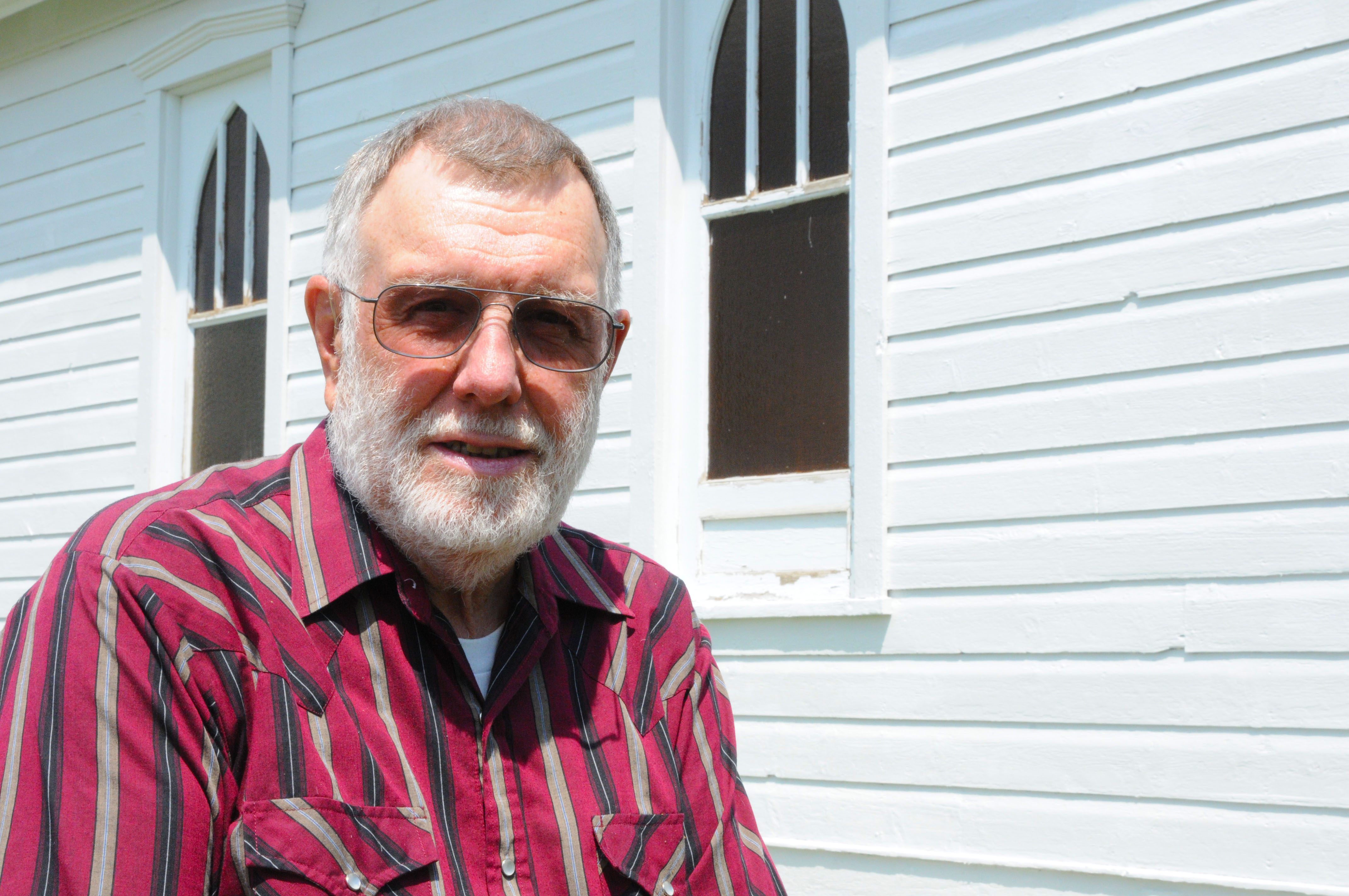 Bob is from Belgrade, Montana. In his life, he served the city of Boulder, Colorado as a Lieutenant and Engine Company Commander for the city's fire department for 27 years. God called Bob to Himself in 1968, and he has attended Dry Creek Bible Church since 2002. An elder since 2012, Bob takes great joy in interacting with the local "flock" of believers and serving alongside a Godly group of men on the elder board. 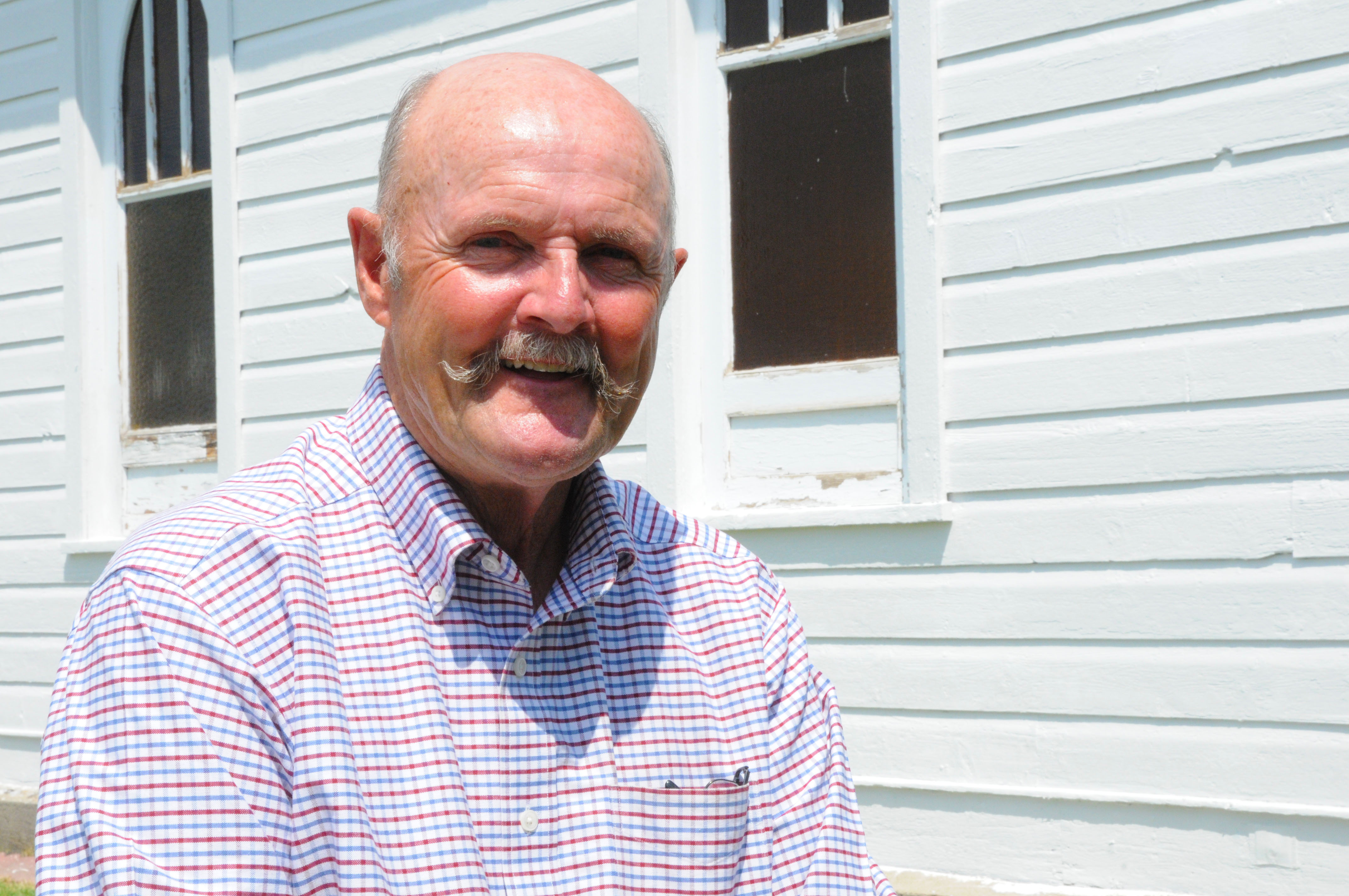 Bill was born in Bozeman, Montana and raised on a ranch near Dry Creek Church. He graduated high school locally and attended Montana State University and University of Illinois. While at Illinois, Bill received a Masters degree and gained his life companion, Shiela. After returning to Montana in 1972, Bill worked in construction for a couple years and then began 42 years as a farmer (raising mainly seed potatoes). Bill accepcted Christ at age six. With the exception of years spent at school, he has been a member at Dry Creek Bible Church for some 60 years. Bill has enjoyed learning from an unbroken string of Bible-teaching pastors and is happy to be a part of a thriving church. 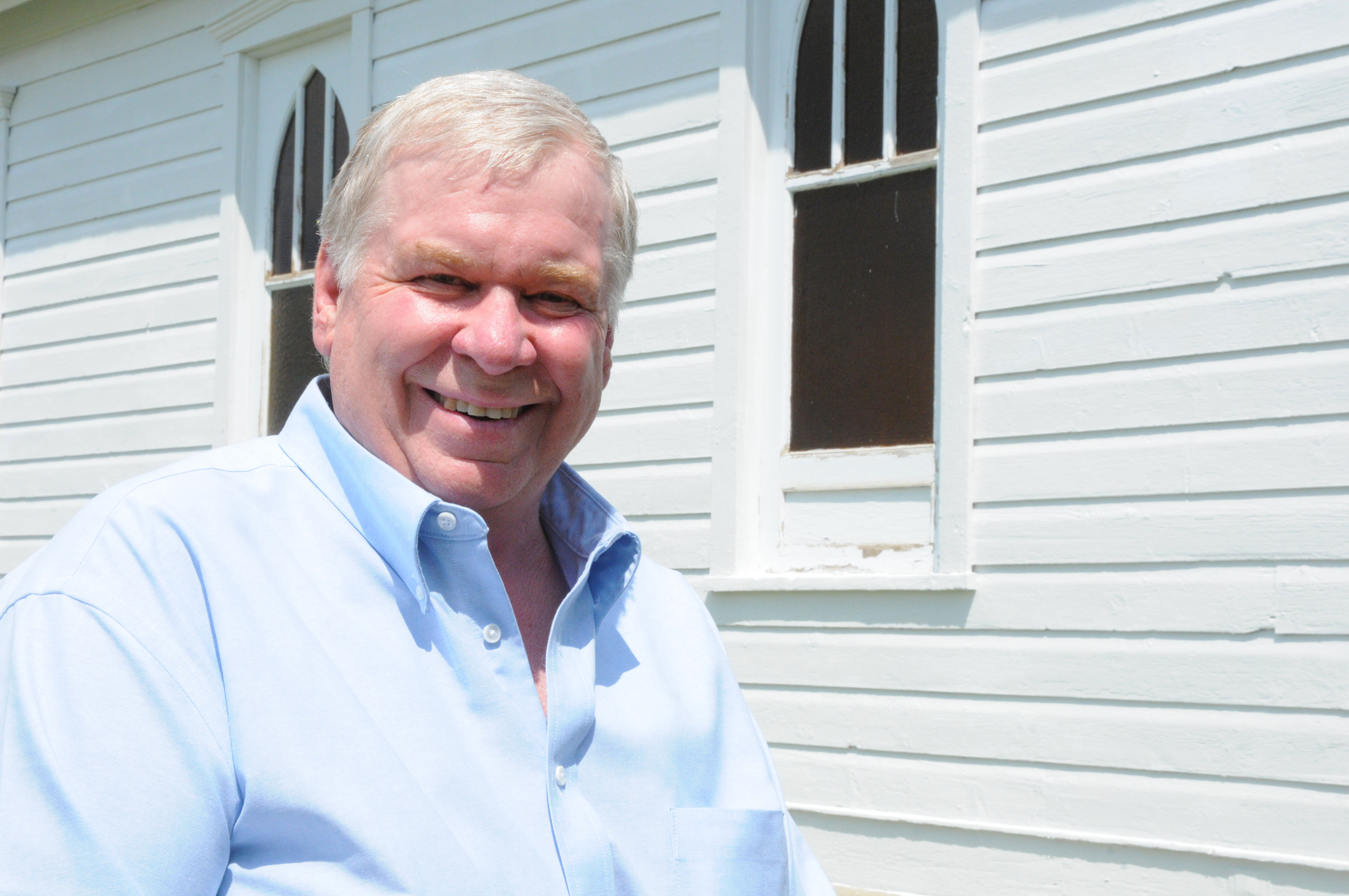 Dave was born in Bozeman, Montana and adopted at birth. He graduated from Manhattan High School and Grand Rapids School of Bible and Music. He and his wife spent eight years at the Black Forest Academy in Germany teaching in the high school and working as Dorm Parents. They returned to the Gallatin Valley and have been in the transportation business for the past 26 years.
Dave trusted Christ as savior as a young person and was very fortunate to be involved in a solid youth group during his high school years. Dave has been at Dry Creek Bible Church since 2008, though his parents have attended since he was college age. As an elder, Dave most enjoys the opportunity of seeing the body of Christ at work and the evidence of Christ working in the body at Dry Creek. 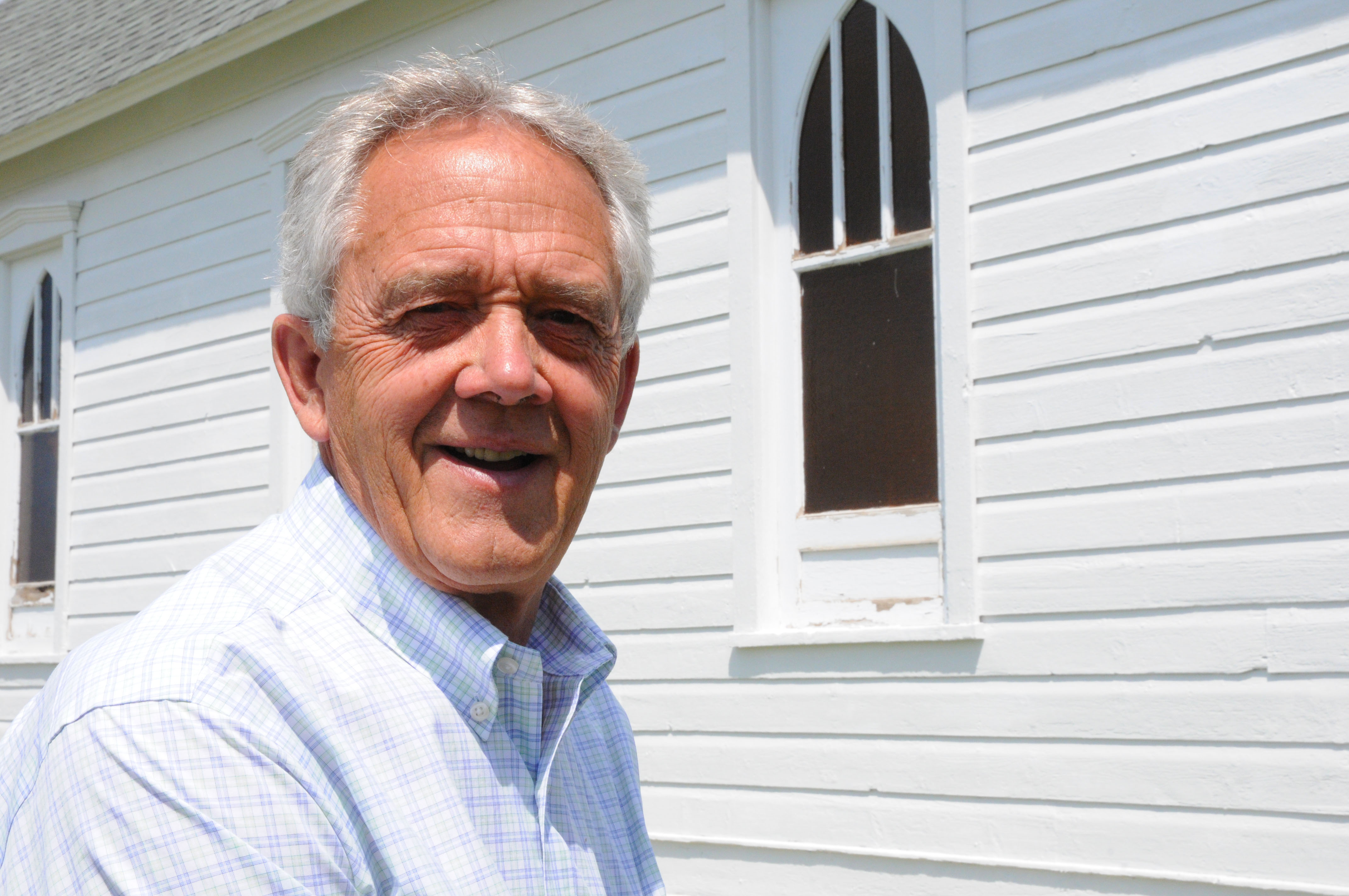 The son of dryland grain farmers, Larry was born and raised in Hingham, Montana, where he lived and worked until after marrying Mary in 1979. Larry and Mary moved their family to the Gallatin Valley in 1987, living in Bozeman until 1999, when they moved to Manhattan, Montana.
Larry is a general contractor in residential construction. He's known and trusted in Jesus since June 3, 1973, and has been present at Dry Creek since the fall of 1999. Larry became an elder in 2008. Larry loves the opportunity and privilege to lead and shepherd the people of the Dry Creek community.